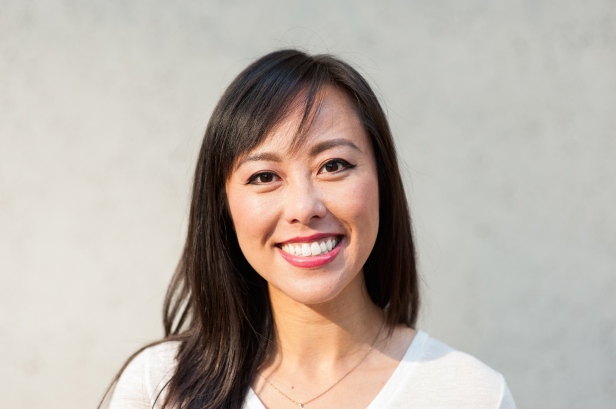 Janene Lin has worked in advertising all over the country for the last ten years, helping brands like Apple, Dos Equis, Google, Hulu, jetBlue, Intel/Toshiba, Pandora, Reebok and Skype tell their stories to the world. She is driven to inspire the world’s greatest brands to stand for something more meaningful than just profits. Her branded stories are grounded in provocative human insights that enable brands to positively change behavior and drive culture. Janene has won accolades for branded storytelling, including several Cannes Lions for Film Innovation and Creative Effectiveness, as well as earned recognition in the press, including Time Magazine’s 2013 Top Ten Ads and TED’s 2012 Ads Worth Spreading.

Janene is equally as passionate about playing and performing improv theatre. In the last five years, she has worked with some of the greatest improv masters from companies such as Upright Citizens Brigade, Annoyance Theatre, IO Chicago, Leela San Francisco, and has performed at various improv festivals across the country with her 5-person ensemble troupe, Sketchy Alley. Sketchy Alley shares their authentically funny, sometimes creepy, mostly loving and always honest in-the-moment thoughts and ideas in their “sketchy” take on the class long-form structure, the Harold.

Most recently, Janene is a contributing writer for a feature-length documentary film, The Big Flip, which is currently making its way around the film festival circuit.  Janene is also the creator and writer of a new sitcom that follows the modern coming-of-age misadventures of two 30-something Asian American women.